Websites currently contain a wealth of valuable information, which is consumed daily by users all around the world. These statistics are a useful asset for any subject of study or special interest. When gathering this information, you will almost definitely find yourself manually copying and pasting.

That, of course, does not sit well with you.You need a simple and more automated method for this, which is where web scraping comes in.

So, what exactly is web scraping? As the name implies, it is simply the automated extraction of a web page's unstructured HTML information in a specified format, structuring it, and storing it in a database or saving it as a CSV file for future consumption.

Python libraries are at the top of the list of web scraping technologies accessible today. Beautiful Soup is the most popular Python web scraping library.

For this project, I'll concentrate on backend functionality, as well as jinja templating and looping. I won't go into detail about CSS or the rest of the HTML code.Find the full project codes here.

To get this project running on your local machine follow the steps here.

Don't worry if you don't understand what's going on behind the scenes now that your project is up and running. Fill your coffee mug, because things are about to get interesting.

Our primary discussion files will be as follows:

As stated in the introduction, we will utilize Flask, Beautiful Soup, and request libraries. First and foremost, we'll import some functionality from Flask and Beautiful Soup into the app.py file.

We need to validate and parse the URLs we get, so we import the URL handling module for Python- urllib, as well as some other built-in libraries.

A flask instance must be created as shown below.

Next, for our first route, we'll construct a function that returns an HTML template, as seen below.

To begin our scrap, we must ensure that the user has sent a Post request.

Inside our function we handle the actual parsing using Beautiful Soup

To explain the following scripts, since we'll be writing a function to accept image paths and generate a complete URL from them, the form field inputs must be available globally, so we define them as global variables.

The next step is to set values to the two global variables from our form field, as seen below.

The following lines of code; the first line sends an HTTP request to the user-specified URL - requested_url. The server answers the request by delivering the raw HTML content of the webpage, which we then transform to text- .text() and assign to the variable source.

We need to parse the page after we've extracted the HTML content in text format, and we'll utilize html.parser as our parsing library. We're merely generating a nested/tree structure of the HTML data by doing this.

Because we don't need the entire document, we navigate through the tree to discover the element we require. The tag that the user will enter in the form field.

We also require a count of the results discovered. As a result, we create a variable -counter to record the count, as demonstrated.

As we can see, the variable image_paths is linked to a function called -image_handler(), which accepts the user-supplied URL, tag, and the specific element we extracted from the parsed page. We'll skip this function and come back to it later to see what it does.

We pass the results of our parsing along with the return statement to make them available on the HTML template.

When referencing images on websites, developers frequently use either absolute URLs or relative URLs. Absolute URLs are simple to handle, but relative routes require some processing.

Paths such as /uploads/image.png, for example, will be difficult to determine where they originate. So we'll create a function similar to the one we called earlier to validate our image paths.

The function checks if the provided tag is an image tag, then extracts the images' src attribute value and verifies it to see if it's an absolute path. If this is not the case, it joins the relative path to the target's base URL.

These picture paths are then saved in a list and returned when the function is revoked.

What comes next? We must provide the scrap results to the user. We'll use jinja templating and looping in this case.

In the above html code fragment, we print the number of results found as well as the URL that was scraped. Take a look at the sample below.

Results count and the URL

We first verify if the results list is available below the count and the URL, and if it is, we iterate printing each. This is for the texts that were retrieved.

However, when you print the output, you will see | join(' ') It operates similarly to |striptags in that it removes all HTML tags from the variable result.

We use anchor tags to enclose the pictures and pass the paths as values to the href and src properties.

In addition, we'd like to display the download option only if images are retrieved. So we use jinja if statements to accomplish this. See the code below.

Last but not least,we need to download images too.

The uuid library is used by the download function above to produce unique names for the downloaded files.

then pathlib.Path() to strip the image extension from the image path.

The two are combined to generate an image name that includes an extension. The image is then embedded with the downloads directory path. This will allow us to designate where we want the images saved.

The line of code following handles the actual image download.

As parameters, urllib.request.urlretrieve() accepts the image(s) to be downloaded and the directory where it should be saved with its new name. As a result, the photos are saved in the downloads directory within the static directory.

Finally we instruct flask to run the application as a module.

Thank you for taking the time to read this, and please leave some feedback if you found it useful. 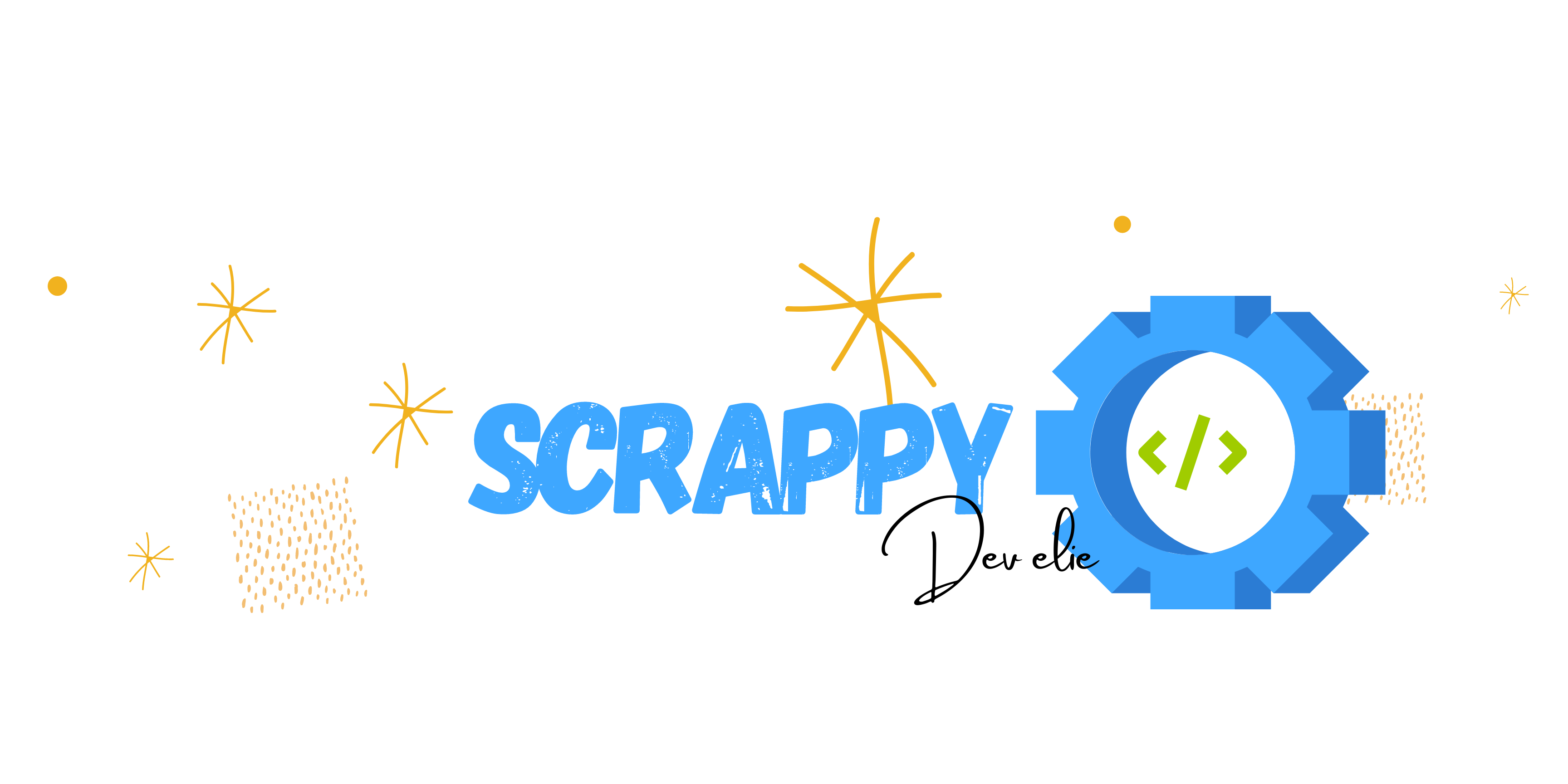